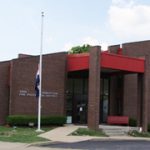 The primary Mission of the Robertson Fire Protection District is to protect the lives and property of our citizens from the effects of fire, emergency medical incidents, hazardous situations, and other disasters. Through immediate response to emergency needs, rapid suppression of fire, competent application of life saving techniques, and public education, we dedicate ourselves so the quality of community life is increased by the security and peace of mind we promote by our actions. We are committed to serving our community with professionalism, excellence, and devotion to duty by maintaining and improving the skills of our personnel. The Robertson Fire Protection District recognizes our personnel as our greatest resource and the key to our success.

Over the years the fire district has seen enormous changes from its original inception. The fire district was formed in April 1949 as an all volunteer department with community members paying for service. The original fire house was erected using free labor from community residents and the land was purchased through the sale of fire tags. The fire district was given its first fire truck by the city of Kinloch. The station served as a community center for residents, movies were shown to children on the weekend, and adults held evening functions there as well. As the area around the old town of Robertson grew, those residents also received their fire protection from the fire district.

The fire district was named after the original town that it protected, the town of Robertson. The town derived its name from Robertson Airfield, which was later re -named Lambert International airport. Due to airport expansion over the years, the old town of Robertson, as people knew it ,vanished. One of the only remaining buildings in Robertson is the first Baptist church. Originally surround by residential homes, it is now shadowed by commercial warehouse buildings.

In the late 1960's, as tax revenues grew, the Robertson Fire Protection Districts began to become a paid fire district. Currently covering parts of the city of Bridgeton, the city of Hazelwood, and unincorporated St. Louis County, the fire district covers approximately 16.5 square miles and has 40 paid employees.

Please feel free to come by for a tour and a look back into your fire district's history.

Our 40 firefighters provide fire, rescue, and emergency medical service to more than 5,000 residents and 600 businesses within a 14 square mile area of North St. Louis County including portions of unincorporated St. Louis County and the cities of Bridgeton and Hazelwood. We operate from two fire stations, which each house a firetruck and ambulance. 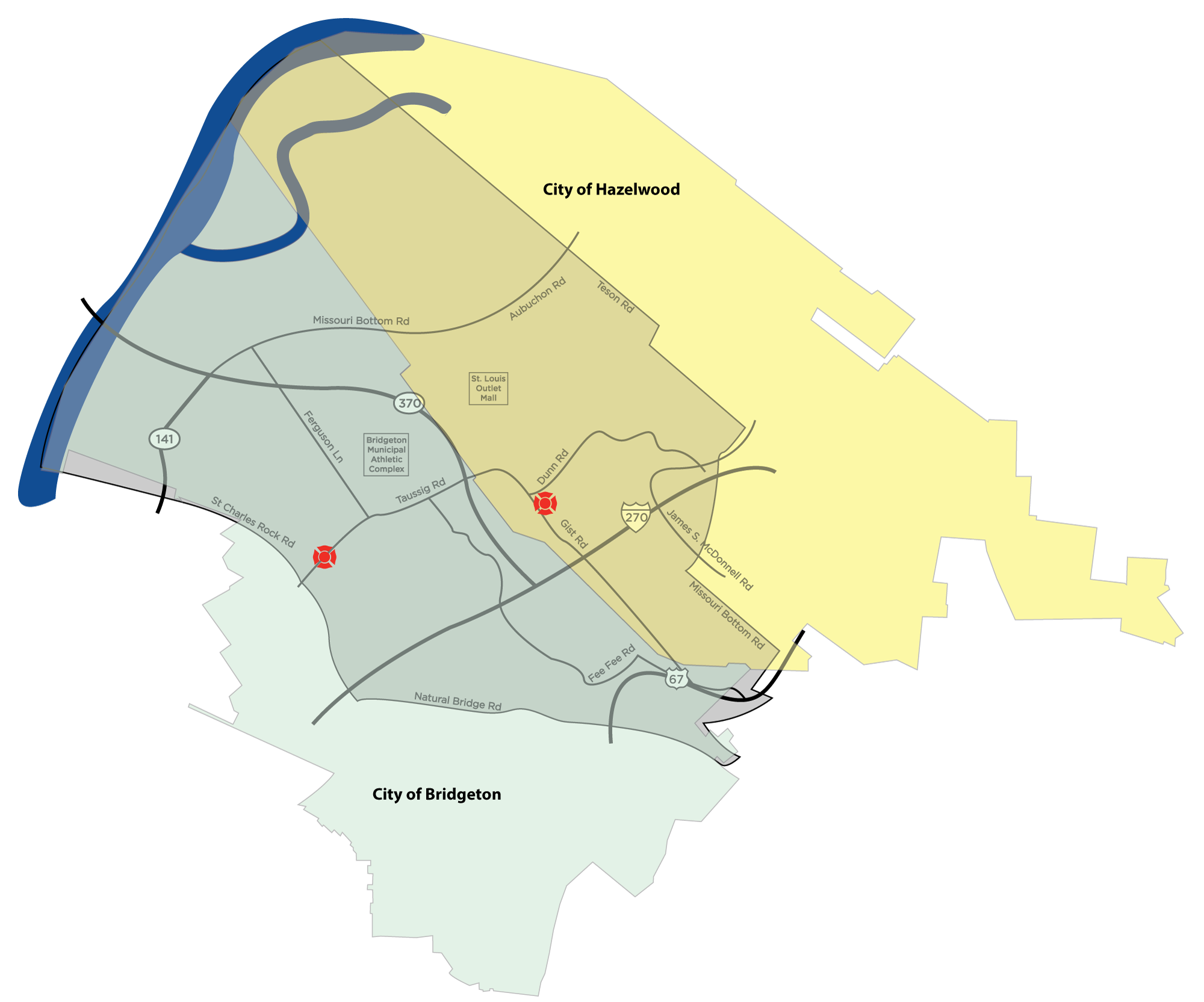