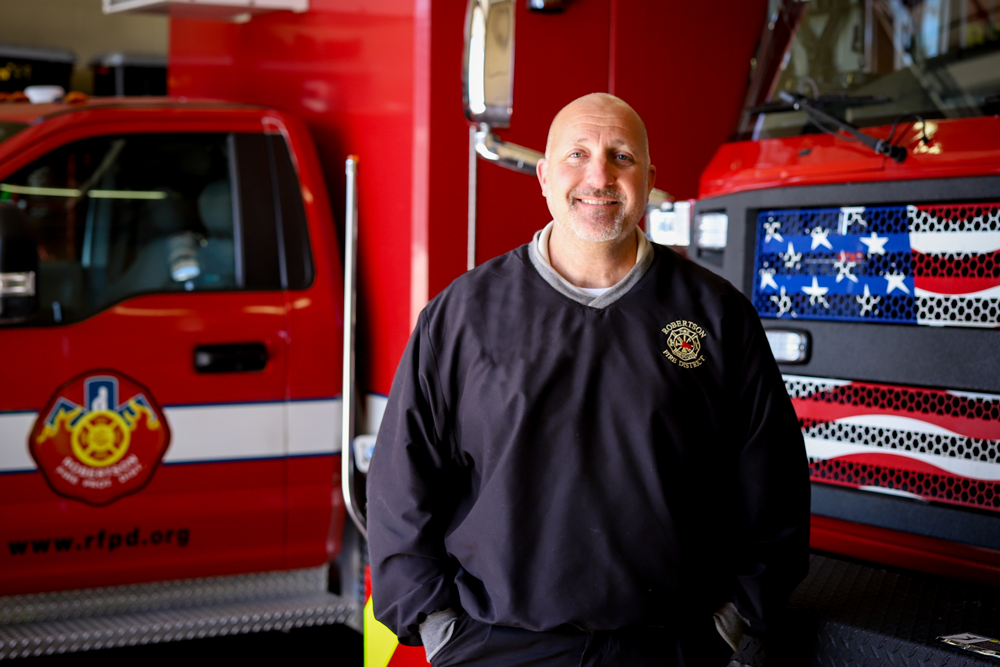 Todd Phillips has been named chief of the Robertson Fire Protection District (RFPD) in North St. Louis County, Missouri. Phillips, a 26-year veteran of the District, most recently served as the district’s deputy chief and fire marshal. As the new chief, Phillips is bringing a fresh perspective and starting a new chapter for the nearly 75-year-old fire district.

“Now is a time to build upon our strong history in the community while increasing transparency and modernizing our operations. We’re focused on moving forward as a fire district,” says Phillips. “I want to hear from our residents and our crews what we can do better and how I can help make it happen.”

“During his time as our fire marshal, Todd revolutionized our inspection and investigation programs. He was often out in the community working with our business community on ways to make our fire district safer for those who work, live and visit here. We know this commitment and dedication to our residents, business community and our fire district will continue now that he is fire chief,” says RFPD Board President Joan Noel.

Phillips’ career started as a medic with Christian Hospital. During this time, he got to know a Robertson firefighter who encouraged him to attend the fire academy. After the academy, he started as a firefighter/paramedic with the district and was promoted through the ranks to become chief.

Phillips was born and raised in north county, and his wife grew up in the fire district where her family still lives. “It is an honor to be able to serve a community that is family in every sense of the word,” says Phillips.